Why BLUEPRINT?
All VB Events

How AI and Digital Transformation are Sweeping the Heartland

This event has been postponed.

Check back for more details regarding the updated BLUEPRINT 2020 announcement soon.

Green Bay, WI and its surrounding region are having a moment right now; the culmination of a history of innovation, investments, and applications of leading-edge tech capabilities resulting in a thriving tech economy.

This year’s event will showcase the unique ways that Green Bay is poised to make an impact: at the local, national, and international level.

Large tech and venture investments with a Midwest twist

Future of work solutions from startups, public-private partnerships, and more

Tech company executives exploring expansion opportunities outside of the coasts

All executives interested in impacting job prosperity across America

Investors looking to grow their investments beyond the traditional coastal hubs

National, state, and local government leaders looking to develop policies that will accelerate growth in the heartland

Several tours of Green Bay will be offered followed by a kick-off reception welcoming all attendees at Lambeau Field, home of the Green Bay Packers.

Bringing together all of Day 2’s work in a Town Hall format, announcements of critical new initiatives, and visionary keynote.

BLUEPRINT Reno laid the groundwork for accelerating tech prosperity across America with higher-paying jobs. BLUEPRINT Green Bay will continue this conversation with a focus on how transformative technologies are disrupting industries across the heartland and how communities can best prepare.

Join us in Green Bay Wisconsin and get a first-hand look at how this region is embracing innovation and transforming its local economy.  Discover what this heartland region is doing to innovate across numerous industries such as healthcare, sports, agriculture, and manufacturing. 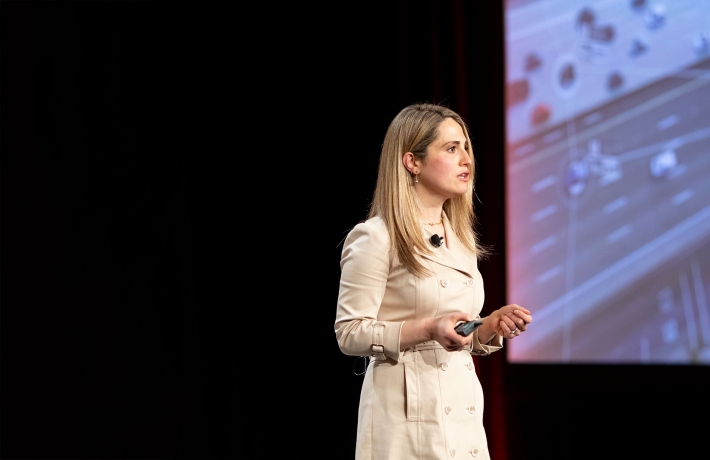 VentureBeat's BLUEPRINT event will showcase leading companies, brands and regions that are embracing technology innovation and disrupting industries. If you are interested in sharing your transformative tech story, let us know.

If you are interested in showcasing your brand and thought leadership, get in touch on the opportunities available. 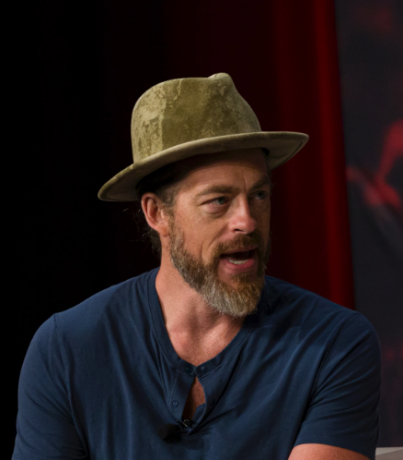 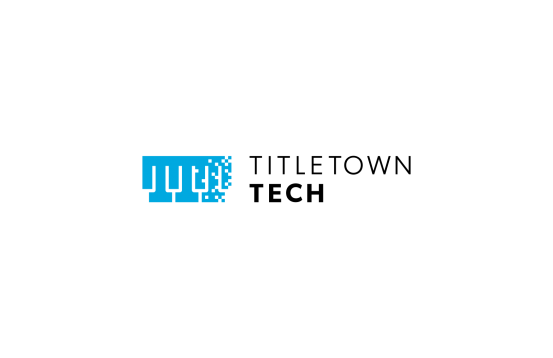 Dr. Stephen Catt is the Deputy Director of Education and

for Manufacturing). ARM's mission is to be the leading catalyst of

based manufacturing and high value careers. This nationwide

initiative seeks to enhance existing education and training by

identifying and promoting best practices in preparing an adaptive

Dr. Catt has been an adjunct professor of organizational

development and an administrator for a community college for 30

years. He was a catalyst in regional development of regional advanced manufacturing programs, an associate’s degree in robotic technology, STEM coalitions among businesses and education, and other creative workforce initiatives. Dr. Catt is a recognized expert on innovative workforce development strategies – in the face of automation - presenting at national conferences for many years.

Jason Illian is the Managing Director of Koch Disruptive Technologies (KDT), the mid-to-late stage venture arm of Koch Industries. KDT’s role is to invest in technology companies that disrupt and transform Koch’s core businesses and expand into new platforms and capabilities. Artificial intelligence, blockchain and crypto, bio IT and genomics, and industrial robotics are just a few segments being explored by KDT. Jason serves on the board of Mesosphere, a hybrid cloud company with notable clients such as Cisco, Uber, JP Morgan and many more. Prior to assuming this role, Mr. Illian was the Founder and CEO of BookShout, the world's leading B2B e-book company which was acquired by Ambassador Enterprises, a private equity group. In addition to his CEO role, Jason was a Senior Advisor/Entrepreneur-in-Residence to Ambassador Enterprises for all their technology assets and potential acquisitions. Jason is also a published author and nationally-renown speaker. Jason has presented at the Goldman Sachs Technology & Internet Conference, the Credit Suisse Global Media and Communications Convergence Conference, and hundreds of other organizations. He has been featured on ABC, The New York Times, and done numerous radio interviews. Jason graduated Magna Cum Laude from Texas Christian University with a BBA in International Finance. He continued his education with TCU and the London School of Economics, held the distinguished honor of being named one of the top 20 students in America by USA Today, was a Rhodes scholar finalist, and was an NCAA Academic All-American while being captain of the TCU football team. In his free time, Jason loves playing sports, reading, and spending time with his wife, Alisha and his three rambunctious kids, Reign, Sage, and Rogue. He lives in Wichita, KS. Based in Wichita, Kansas, Koch Industries, Inc. is one of the largest private companies in America with estimated annual revenues as high as $100 billion, according to Forbes. It owns a diverse group of companies involved in refining, chemicals, and biofuels; forest and consumer products; fertilizers; polymers and fibers; process and pollution control systems; electronics, software and data analytics; minerals; glass; automotive components; ranching; commodity trading; and investments. Since 2003, Koch companies have invested nearly $100 billion in acquisitions and other capital expenditures. With a presence in 50 countries, Koch companies employ nearly 120,000 people worldwide, with about 65,000 of those in the United States. From January 2009 to present, Koch companies have earned more than 1,300 awards for safety, environmental excellence, community stewardship, innovation, and customer service. For more news and stories, visit www.KOCHind.com.

Kristi builds, scales & leads businesses at the intersection of technology and services.

Kristi discovered growth businesses nearly fifteen years ago after starting my career in professional services (accounting, finance & law). Since then, she has had the privilege to help grow and evolve the operations of traditional service businesses by taking advantage of the power of technology, and establishing new categories. Having served in a variety of leadership roles from product development to sales & marketing – Kristi is most driven by finding the path forward for growth and building and aligning the team needed around that opportunity.

The mission at Flatiron School is to create a new model for education that enables the pursuit of a better life. After an immersive twelve week program, graduates launch careers in software engineering, armed with modern skills, an ability to learn rapidly and a feeling of purpose.

Under his leadership, the White House Office of Science and Technology Policy encourages the development of emerging technologies in the United States, empowers American companies to commercialize and adopt new technologies, and improves and expands access to the tools necessary for Americans to succeed in the 21st century economy. His office is also responsible for aligning the development of new technologies with the Administration's priorities, including standing up for the American worker, defending American innovations abroad, and protecting the safety and security of the American people.

Michael oversees the development and execution of the Administration’s national technology initiatives, including the American Artificial Intelligence Initiative, the National Quantum Initiative, and the American Broadband Initiative. Internationally, Mr. Kratsios has served as U.S. Head of Delegation at several fora, including the G7 Technology and Innovation Ministerial and the G20 Digital Economy Ministerial meetings.

Prior to joining the White House, Michael was a Principal at Thiel Capital, where he invested in and advised technology companies. Michael graduated from Princeton University and was as a Visiting Scholar at Beijing's Tsinghua University.

Today, as Executive Chairman & CEO of Opportunity Hub, Sampson is focused on scaling its suite of collaborative and interconnected technology products, programs and initiatives to position the company as the world’s leading inclusive ecosystem building technology, education and investment platform. Sampson is also a Senior Fellow in the Metropolitan Policy program at the Brooking Institution in Washington, DC and a Professor of Entrepreneurship at Morehouse College in Atlanta, GA. Sampson previously served as the 1st Head of Diversity at Mark Burnett Productions, executive producers of the hit ABC show, ABC’s Sharktank.

Back to VB events